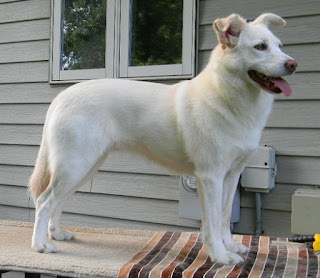 In the summer of 2008 I decided Bailey and I should find a little girl to add to our family.  I hit the jackpot when I found Lilly up for adoption at Furry Bottoms rescue. 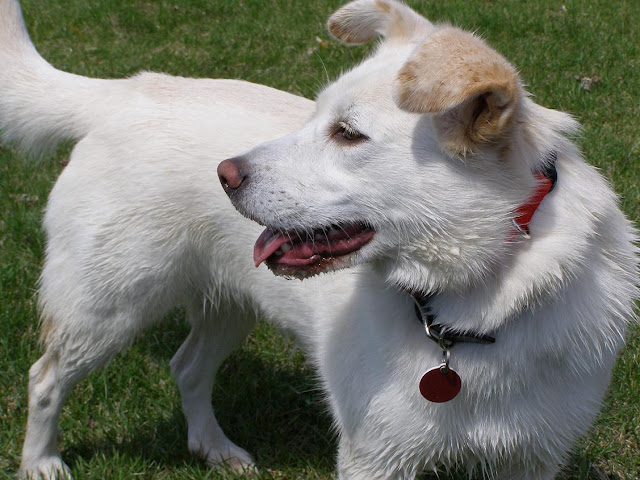 Originally named "Lilliana", she was described as "shy and super sweet" and was one of the cutest things I'd ever seen.  We went to see her about 2 weeks later and took her home that night.  I still don't know how I got so lucky to have found her.  Never in a million years would I ever have though I would come to know a dog who adores me the way she does. 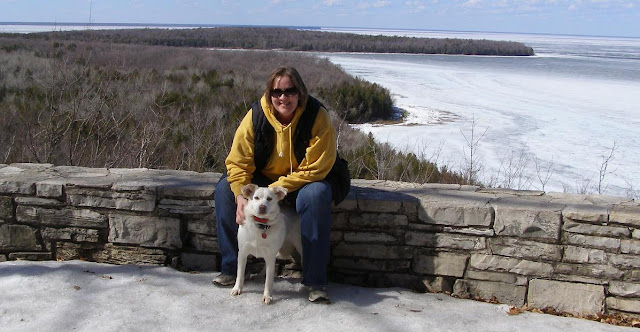 Lilly's motto in life could easily be "have Mom, will travel".  She has accompanied me on many a road trip, dog show adventure, camping, hiking, kayaking, you name it.  The photo above is from a Spring Break trip to Door County in 2009.  Below are photos from the bow of my kayak, a Samoyed specialty show, and camping during an obedience trial. 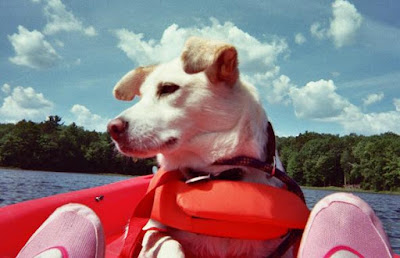 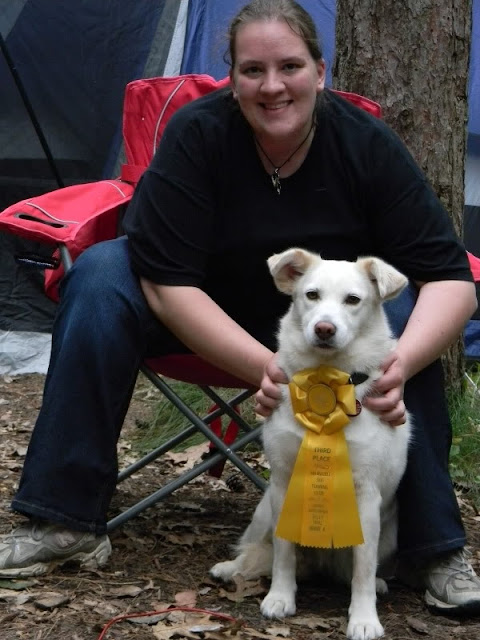 With the inclusion of mixed breeds by AKC for performance sports, Lilly has been the first dog I have had the opportunity to show.  She earned her Rally Novice title in the summer of 2010, and we are hoping to keep working toward more titles in the future. 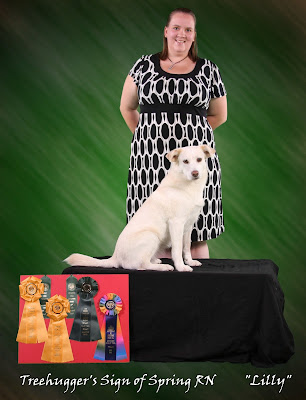 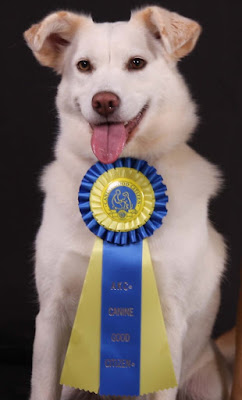 She might not be a Samoyed, but she's thinks they're pretty cool.  She's got lots of spunk and would make a great show dog if it weren't for that pesky mutt problem.  Her eternally cheerful disposition earns her compliments on a regular basis.  She's been told by many handlers while hanging out at dog shows that they wish they could take her in the ring.  (she's even figured out that the people in fancy clothes are a good bet for a bait bag filled with delicious treats) 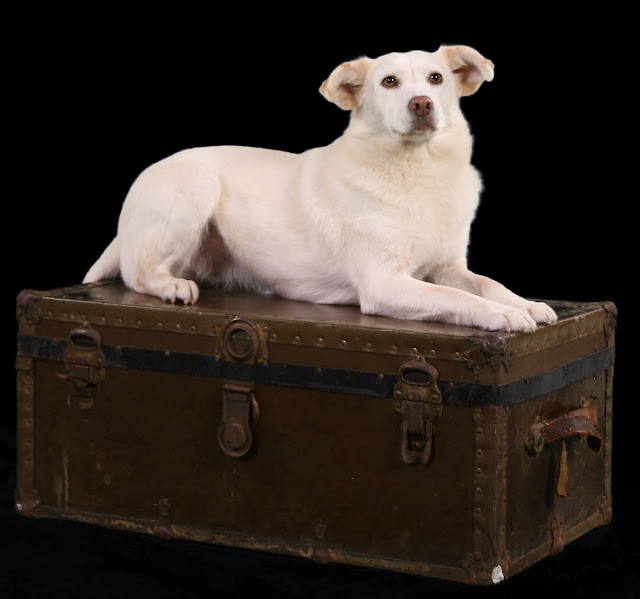 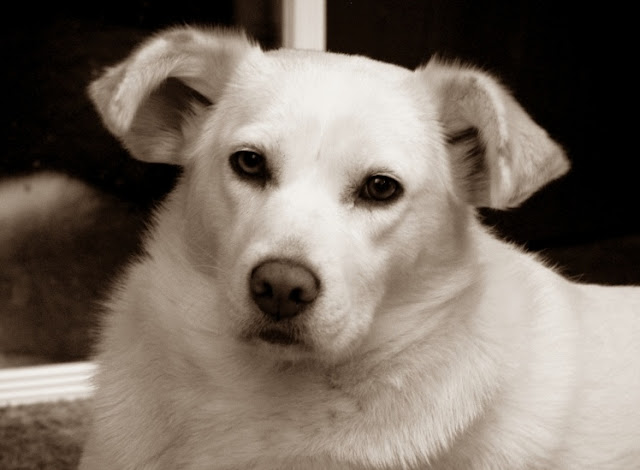 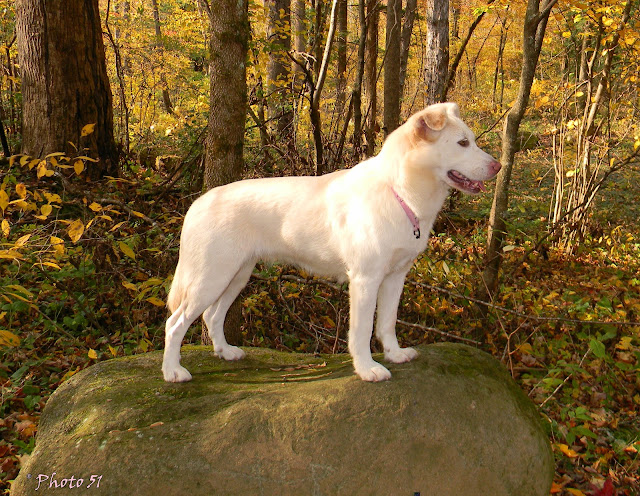 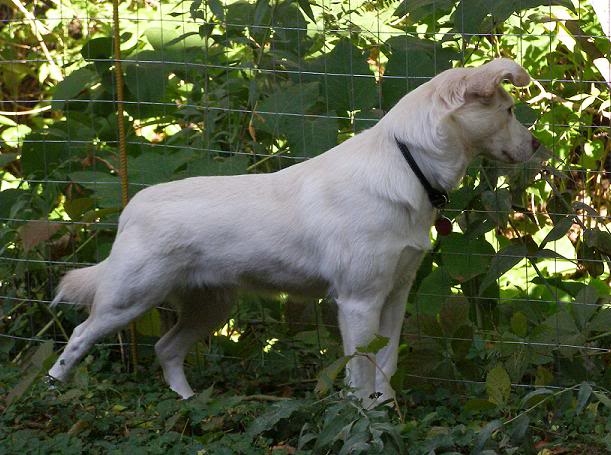