A while back I was reading an article about removing clutter from your life.  It mentioned a lot of things I should probably take into consideration but won't.  (hey, at least I'm being honest)  One thing, however, did sink in.

It said that instead of keeping a ton of sentimental things that will just sit around unused, you should take a picture of them and then let them go - particularly things that somebody else could use if you were to donate them.


I happen to think this is a great idea.

A couple weeks before I went to pick up Mendel in Washington I stopped at PetCo to see what they had on sale after Christmas.  I do this after most holidays.  Pretty much everything from the holiday is on sale, and it's a great way to get super cute toys cheap.  I spotted a really cute little lion with a Santa hat on that was 50% off. 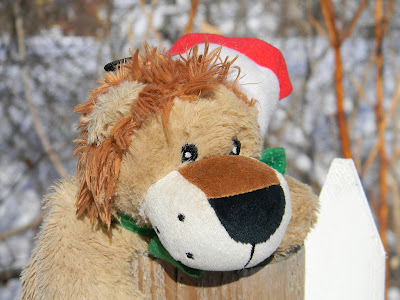 It was one of those toys that doesn't have any stuffing in the body of it to pull out, it had squeakers in the feet, and it was super soft.  I decided I would take it with me to Seattle to give to Mendel when I picked him up. 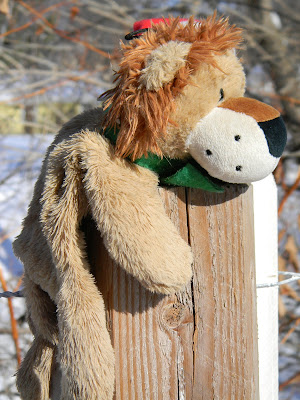 Mendel played with it a little at the airport and snuggled with it on the plane. 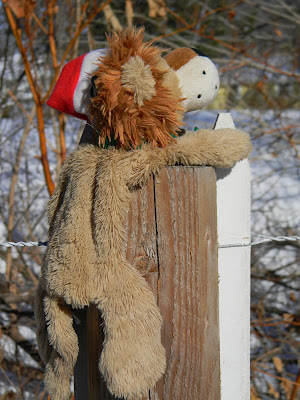 Now I put it in his crate with him at bedtime every night, and every morning after going out to go potty he retrieves it from his crate, plays with it a little, and puts it on his "nap blanky" next to my desk to cuddle with later.  He really likes his little lion.

Given the nature of stuffed toys, I know it won't last forever.  So, I decided to get some good pictures of it while I still can.  It's not exactly something I need to get rid of in order to reduce my clutter, but the article sure gave me a good idea of what I can do to preserve Mendel's favorite baby toy for all of eternity.

We don't normally play with stuffed toys outside, but today the sun is out and shining bright so I decided it would be a good idea to get out and take some pictures. 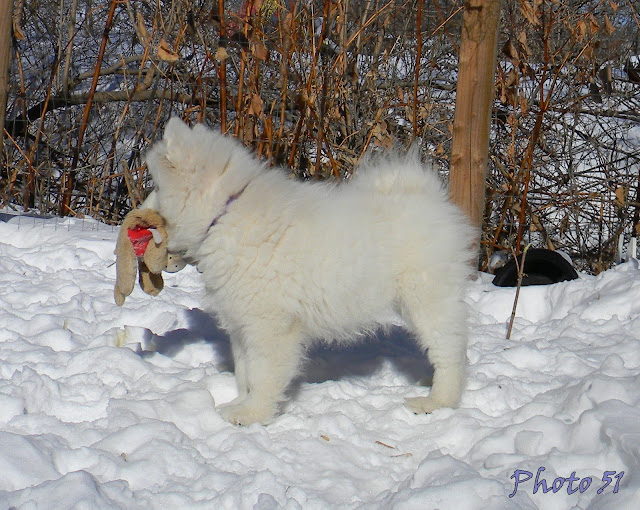 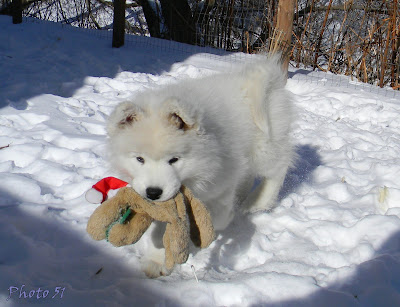 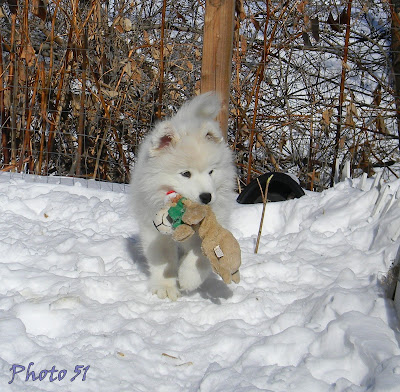 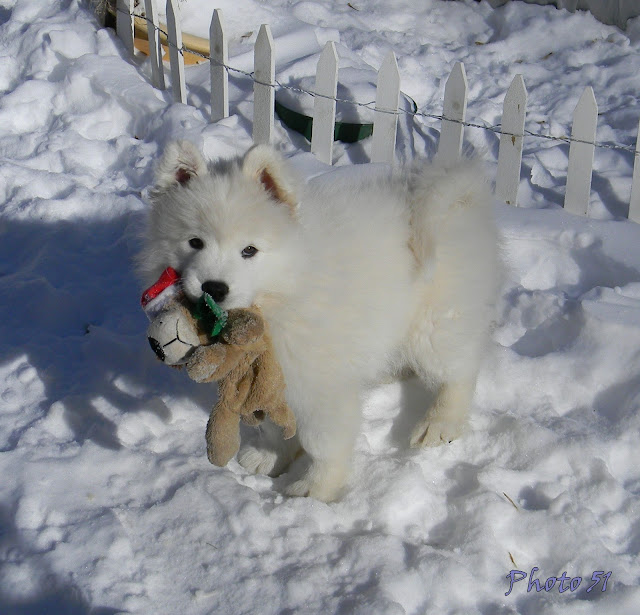 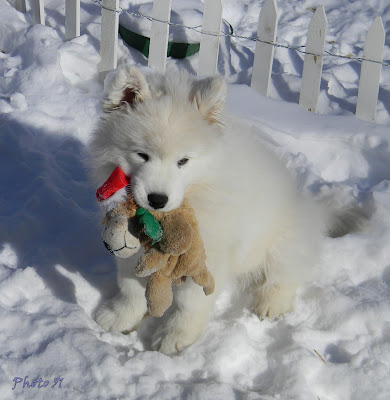 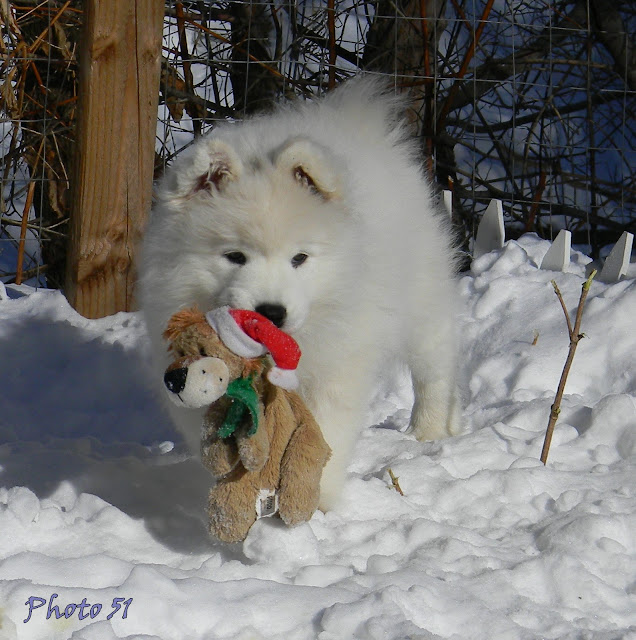